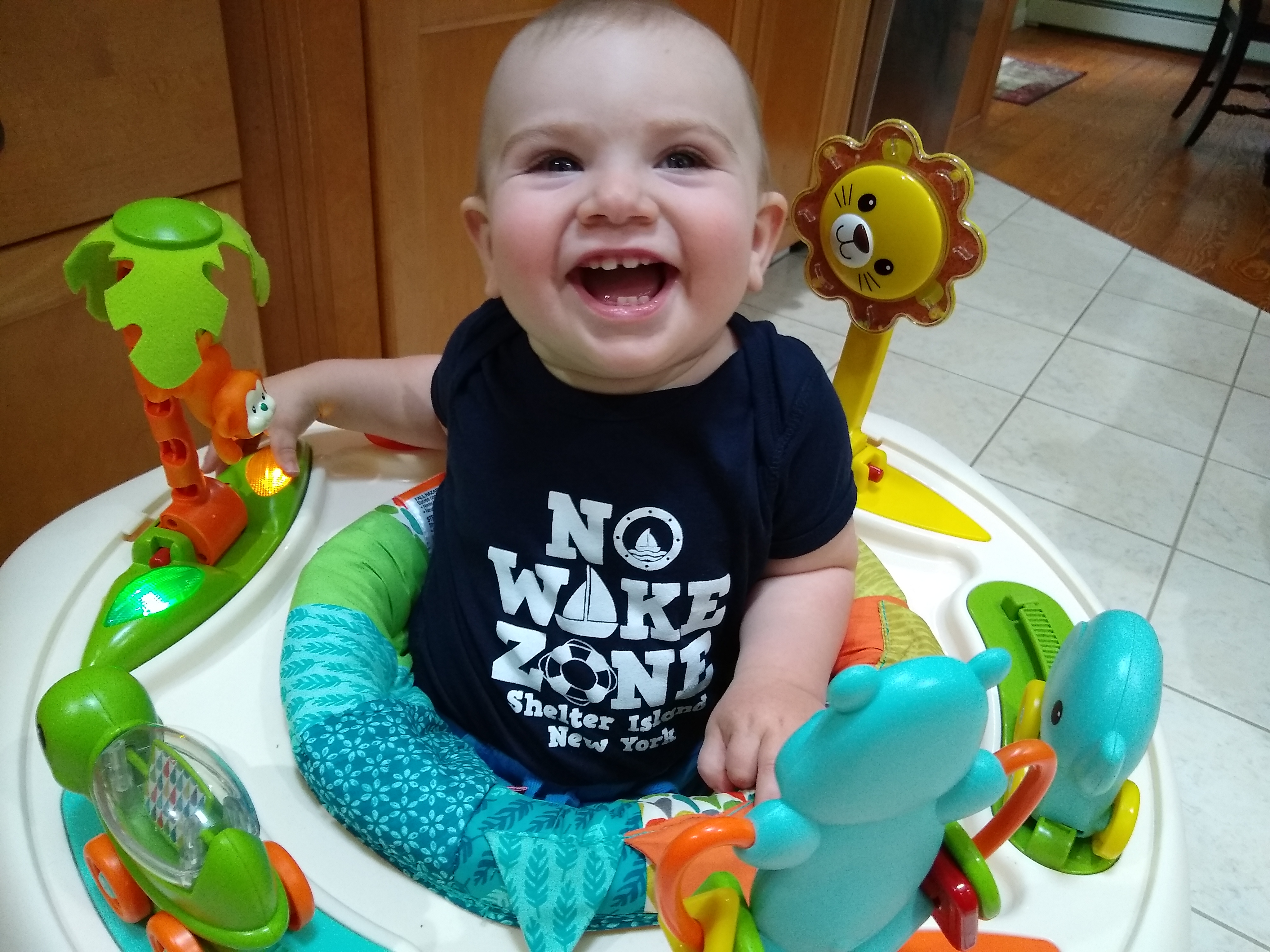 The Sting show Thursday night was…okay.  I might go so far as to say it was pretty good.  He sounded great, and his opening act (The Last Bandoleros, a high-energy Tex-Mex rock band from San Antonio) was really good, but the energy of the crowd was off.  Mostly non-existent, really, and that affected how I felt about the night.  The people on either side of us sat like lumps in their seats the WHOLE TIME.  No clapping, no singing along, and they were hardly alone.  If they were enjoying themselves, I couldn’t tell.  Why come at all?

That was disappointing, but Sting wasn’t.  He stuck to his rock stuff, heavy on Police hits (but he didn’t play “Every Little Thing She Does is Magic”, sadly), and we were pretty happy with it.  He did change up the typical concert format in a way that I think more big-name bands should do.

At 8pm, right when the tickets said the show would start, the lights went down and Sting came out on stage.  It was maybe the second most excited the crowd got that night (first most excited was during his detour to Bill Withers’ “Ain’t No Sunshine” in the middle of “Roxanne”).  He came out, said hello, and essentially warmed up the crowd for the Last Bandoleros by playing a song from his new album.  He sang backup on the last song they played, introduced his son (who looks and sounds JUST LIKE HIM), and then when it was time for Sting and his band to get started, his son and all of the Last Bandoleros sang backup for him the entire rest of the show.  They looked like they were having such a good time, better than a lot of the crowd.  Even the people standing in the floor section weren’t moving.  What is wrong with people?