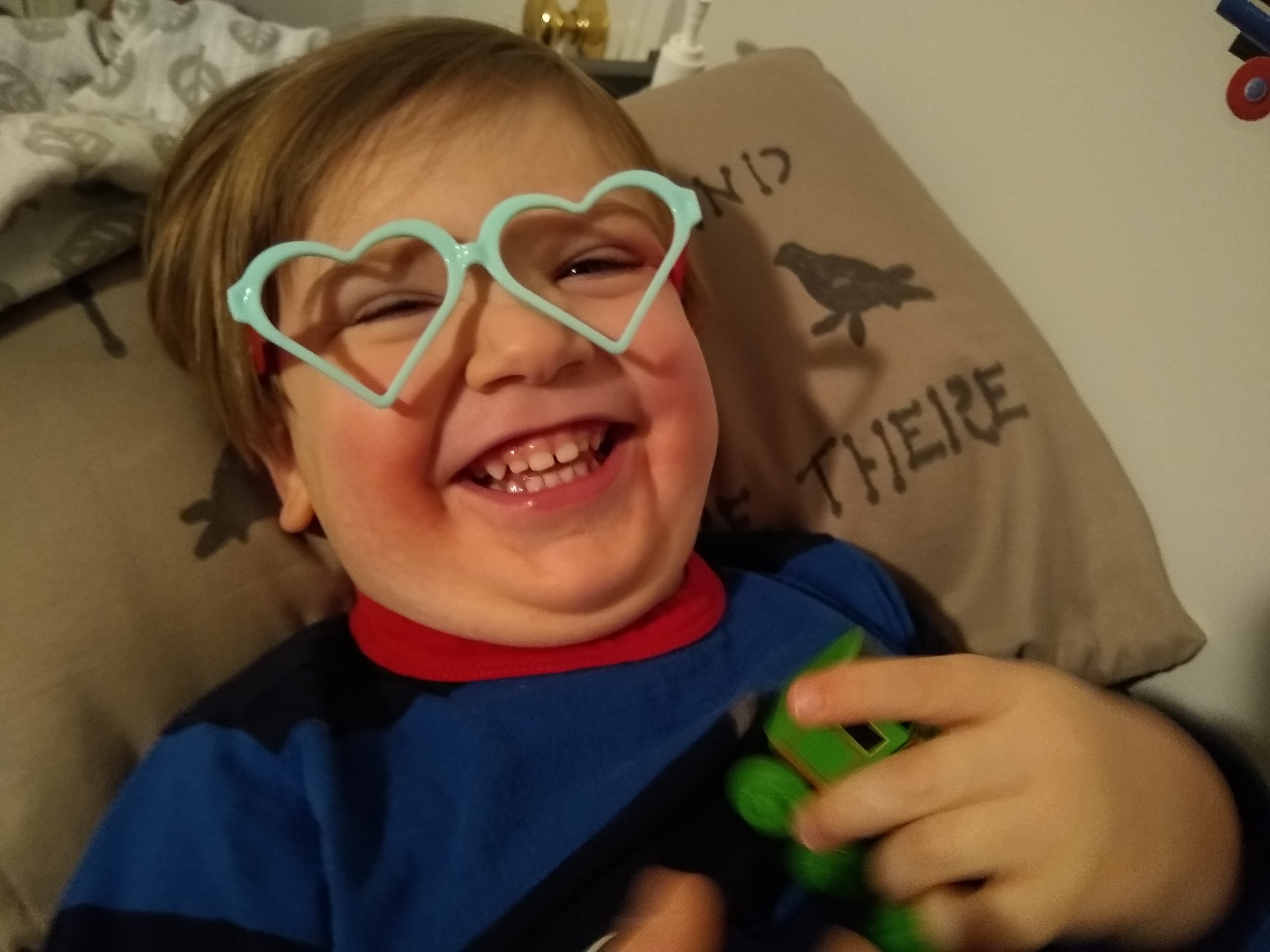 I’m walking down the sidewalk minding my own business.

Um, what?  Oh, that poodle who looks like he has a mohawk is in the front yard.  “Thanks!”

The man heads to the dog, and I stop at the end of his sidewalk and ask if I can say hello to the dog.  Because dogs.  He says of course, and I start petting the very friendly, very nice dog.

“Is your husband Matt?”

“Because his wife walks around here a lot and they have a two-month-old.”

“No, I’m Susannah, my husband is John, and he,” pointing at the stroller, “is nearly 6 months old.”

What I don’t get is how he only remembers the husband’s name when it seems it’s the wife he’s met on her walks, but whatever.  His name is Tom, the dog’s name is Bogey (as in Humphrey), they’re both nice, and if I don’t write his name down, I’m not going to remember.  Yesterday, I ran into a woman I’d met on a walk months ago and messed up her name.  I remembered her kids’ names, but I guessed Grace for her.  Nope.  She’s Nancy.  But she didn’t remember mine, so we’re even.

The Starless Sea
by Erin Morgenstern