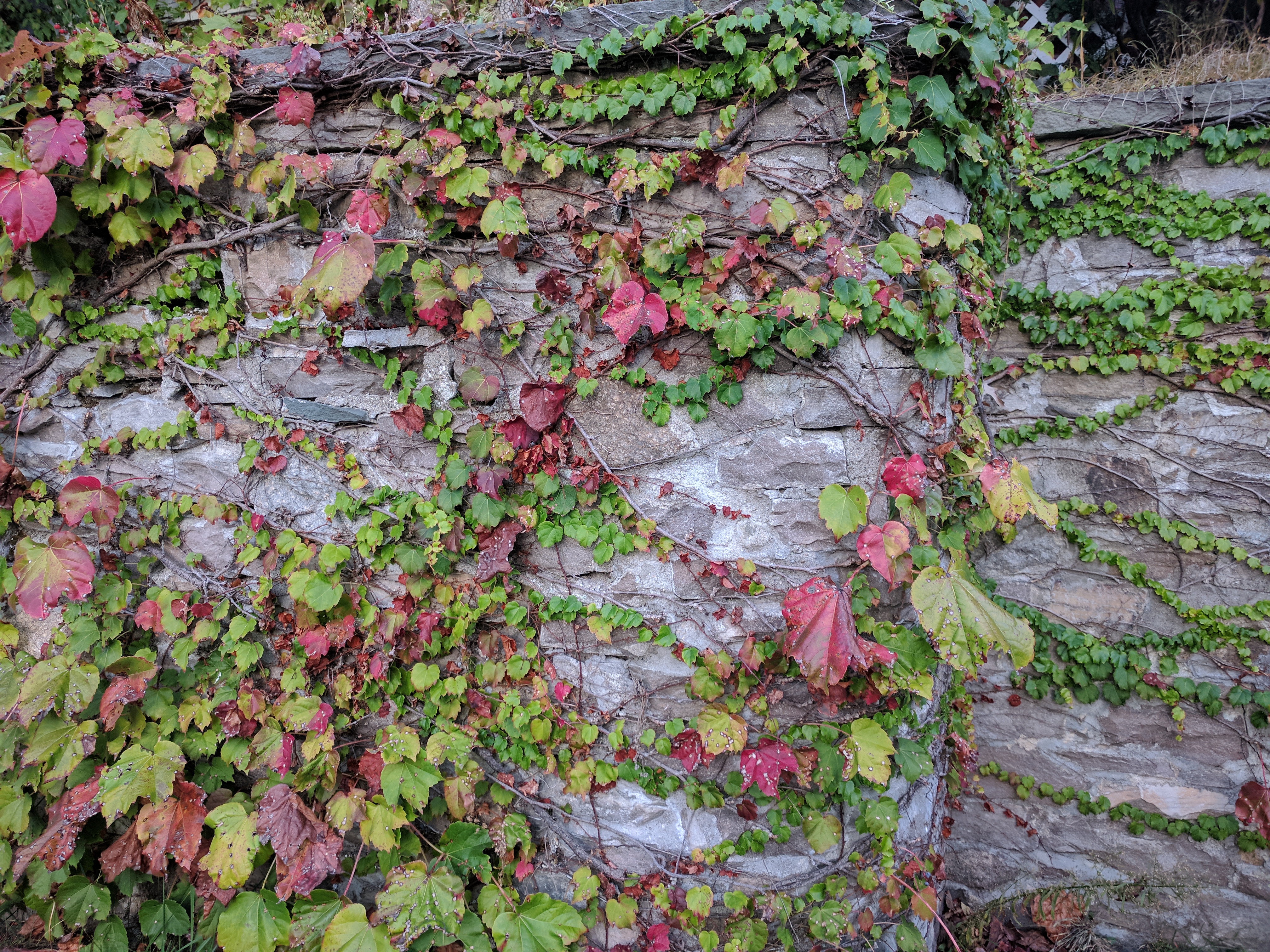 Jack and water aren’t the best of friends.  It took a long time before he warmed up to baths (he likes them now), and it was only two or three days ago that we were able to rinse shampoo off his head without dealing with the shrieking.  Last summer, we went to the beach a few times, but he was NOT going to get in the water.  The first time, we dipped his toes in and he snatched his knees all the way to his chest.  A couple of other times, I carried him in to the waves.  He didn’t cry, but he did his monkey cling and hid his face.  Definitely didn’t enjoy it.

This past January I signed him up for baby swim lessons at URI, hoping he’d get more comfortable in the water.  We only had maybe five lessons before everything shut down because of the pandemic, but he was making a tiny bit of progress.  There were parts of the class he hated and parts he enjoyed.

Then, last week Mom sent us a water table.  I was pretty sure Jack would like it, but (happily) he loves it.  Yay for playing with water!  He splashes, he pours water into and out of it, and he doesn’t seem to mind when his clothes get soaked.

Jump to today.  It’s been hot, and we have two sprinkler-type splash pads.  You hook them up to a hose, turn the water on, and they’re like those fountains you sometimes see in parks with water spouting up all over the place.  I put one of them out in the yard on the north side of the house, hooked up the hose, got Jack into his swim diaper, and then…Jack wouldn’t let John put him down.  He wouldn’t go near it.  Dip a toe?  No.  Put a hand in it?  No.  I turned off the hose so water wasn’t spraying anymore.  Try it when it’s just shallow still water?  Not a chance.  Even when Mama is standing in it?  Nope.

And that was that.  Maybe he’ll come around on a really hot day.  Maybe he’ll be willing to try it if he’s playing with the water table next to it.  Maybe he’ll never be a fan of sprinklers and water spraying at his head.  Maybe I should just buy a normal kiddie pool.